Learning About the Domain Name System (DNS) from its Terminology

An RFC updating DNS terminology was recently published, continuing a decades-long IETF practice of publishing documents to help introduce interested readers to protocol topics by going through the most important terms. 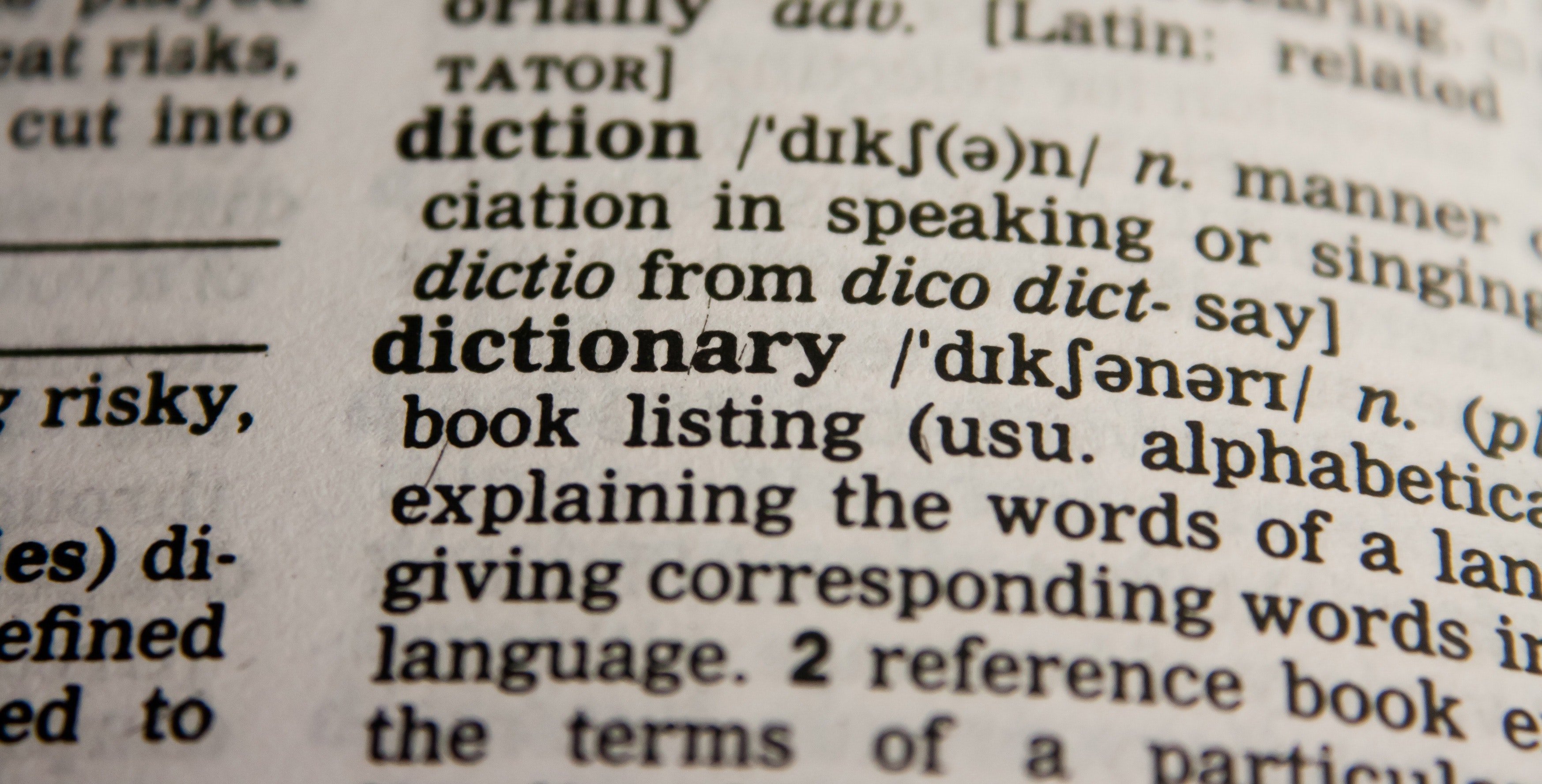 The list of topics with terminology documents include general terminology (RFC 1983), network address translators (NATs) (RFC 2663), Diffserv (RFC 3260), Internet connectivity (RFC 4084), internationalization (RFC 6365), and Internet of Things (IoT) networks (RFC 7228). Although these documents are not meant to be step-by-step introductions to the topics, they help someone who already has some understanding go deeper into the topic, and often help clarify terms that are often misused in common writing.

There are many dozens of RFCs defining the DNS, so the terminology is often hard to find. Some common terms such as "host name" are not defined in any RFCs; some are defined only by example; worse, some are defined differently in different RFCs. RFC 8499, "DNS Terminology", was published as an update to an earlier work to address these issues.

This document is the result of long discussions in the Domain Name System Operations (DNSOPS) Working Group, where dozens of DNS operators, software developers, and other experts brought up terms to be covered and argued over the current meaning of terms that are more than 30 years old. A common glossary is necessary to operate the DNS, and to continue to develop the DNS, so that people know what each other mean. The Working Group also hoped that the document would be useful to people who used the DNS tangentially, such as developers of other protocols and non-technical people who interact with the DNS in their work.

RFC 8499 is an update to the first DNS terminology document, RFC 7719. While the first document was being written, the WG agreed that some definitions (such as for "domain name") needed more work, and it was so difficult to get consensus on other terms that they were left out. The new document is much more complete, and contains some common terms not covered in the earlier document, such as "recursive query", "lame delegation", and "split DNS".

Another significant addition to the document is the first definition of a standards-track document of "the global DNS" and "private DNS". Many people think they know what "the DNS" is but may not have a specific definition for it; these new terms helps get everyone using the same definitions. Overall, nearly 40 terms that are not defined in other RFCs are defined in this document. Of course, the DNS will continue to evolve, and new terminology may appear. RFC 8499 is stable, but it might be revised a few years down the road to add these new terms.

Birds of a Feather at IETF 104

Birds of a Feather at IETF 104