From July 14 to 20 over a thousand participants gathered in Montreal for a productive IETF meeting. 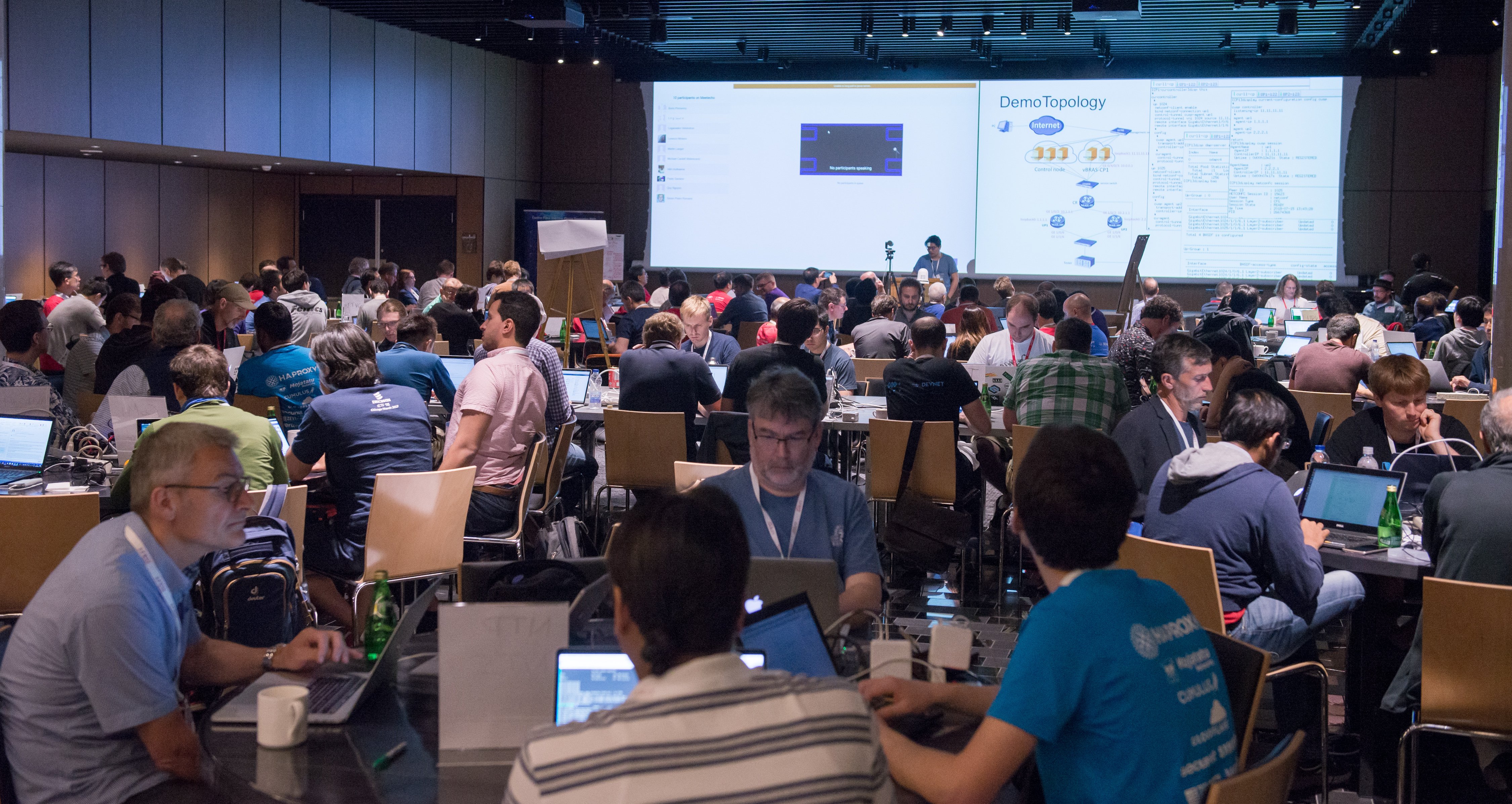 What a week we had in Montreal for IETF 102! With a newly renovated venue ideally suited to the needs of the IETF community and the convergence of research, operational, and development communities all in one spot, attendees were able to make tremendous progress in a short amount of time.

If ever there was an IETF meeting embodying the Always be Closing (ABC) strategy, this was it. The number of working groups that closed out or nearly closed out the last remaining issues on their current core deliverables was significant. These included:

Alongside this emphasis on finishing existing work, there was plenty of exploration of new ideas and potential new work. In the routing area there was discussion of a new data center proposal to support link discovery based on Link State Over Ethernet (LSOE) as well as novel ideas about the application of LISP and BGP to mobile routing of airplanes. Of interest to application and transport people was a new proposal for tunneling UDP/IP over HTTP (see the documents here and here). And particularly notable at this meeting was the volume of interaction between the DNS and HTTP communities, from the ICANN DNS Symposium that took place just prior to the IETF meeting, to the DNS Resolver Identification and Use (DRIU) Birds-of-a-Feather (BOF) session that looked at resolver configuration issues in light of DNS-over-TLS and DNS-over-HTTPS, to multiple working group and side meetings. It is clear that the convergence of these two protocols is providing ample fodder for IETF participants to evaluate how the protocols' engineering and operational assumptions intersect; to identify potential performance, security, and privacy gains; and to contemplate the broader implications of changes in this part of the protocol stack.

There were two other BOF sessions during the week. The Internationalization Review Procedures (I18NRP) BOF yielded the start of a plan for forming an internationalization-focused document review directorate in the ART area as well as writing down guidance to help raise awareness about internationalization considerations more broadly. The RFC++ BOF focused on confusion arising from having documents of different types together in the RFC series. Despite concerns raised about the preparation of the BOF, the session proved valuable as a forum for attendees to share their worries about both confusion relating to the RFC series and the risks associated with mitigating such confusion. 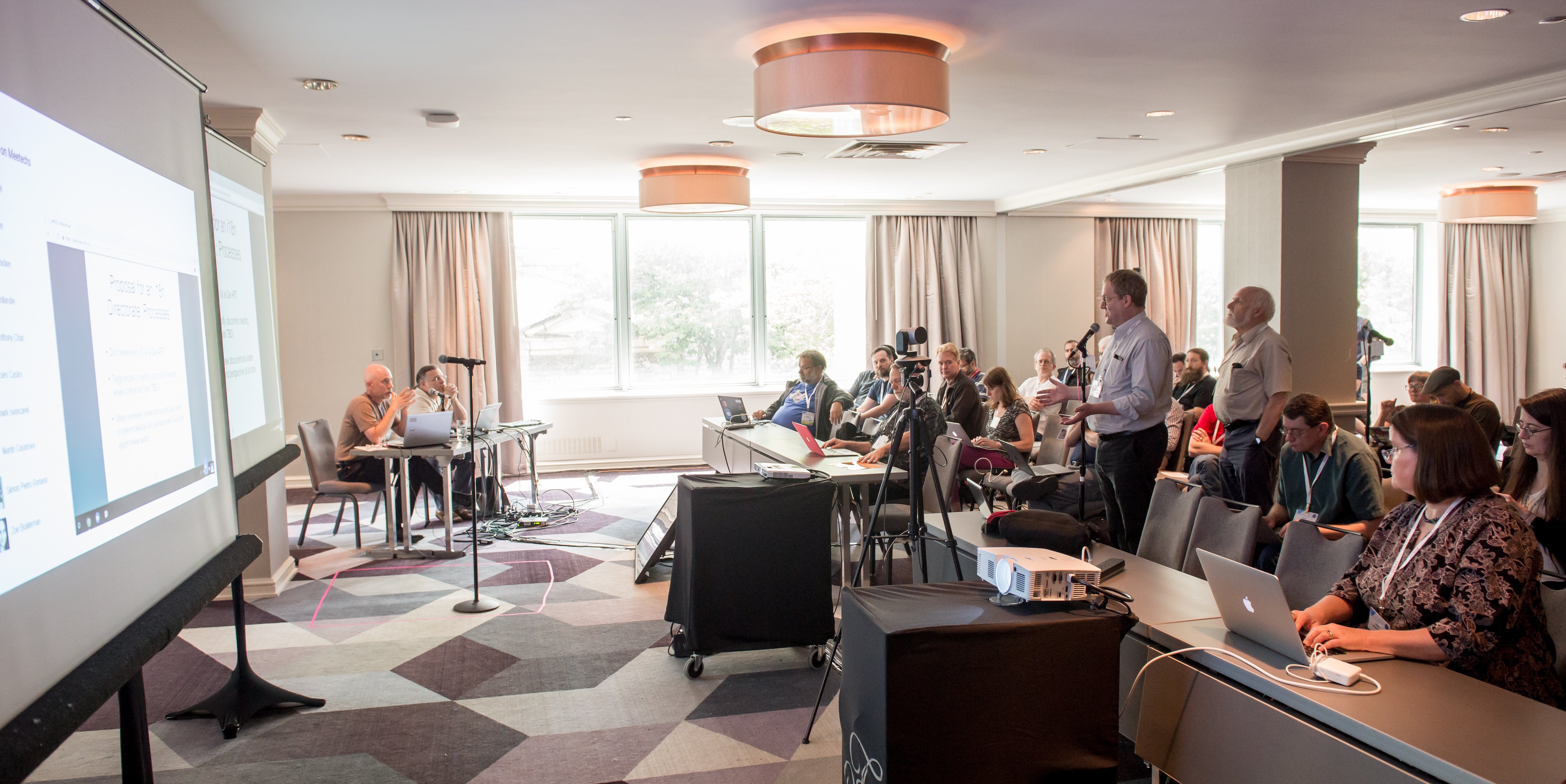 We were fortunate at IETF 102 to have the Applied Networking Research Workshop (ANRW) take place during the meeting week. ANRW brought dozens of professors, researchers, and students to Montreal to present their work and cross-pollinate with the rest of the IETF community. Most ANRW attendees stayed through the IETF week to further engage with the developers and implementers of the standards that have been the subject of their research, which was fantastic to see. The plan is to repeat this schedule in future years. 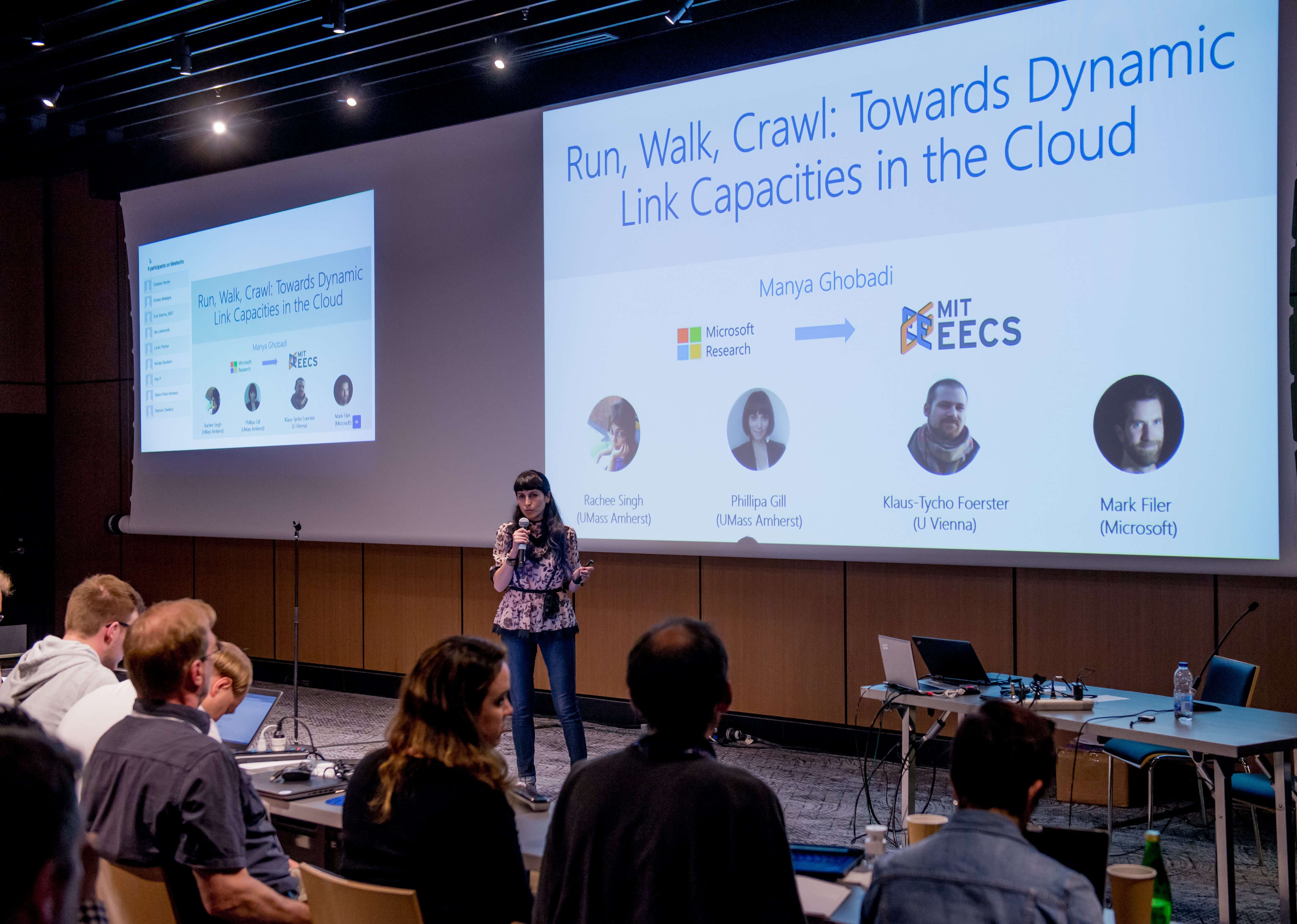 We also had another record-breaking IETF Hackathon with 268 participants working on 25 projects spanning the breadth of IETF protocols and technologies. The number of instances where hackathon participants discover an issue, problem, or solution that is then carried directly into working group discussion later in the week just grows and grows. 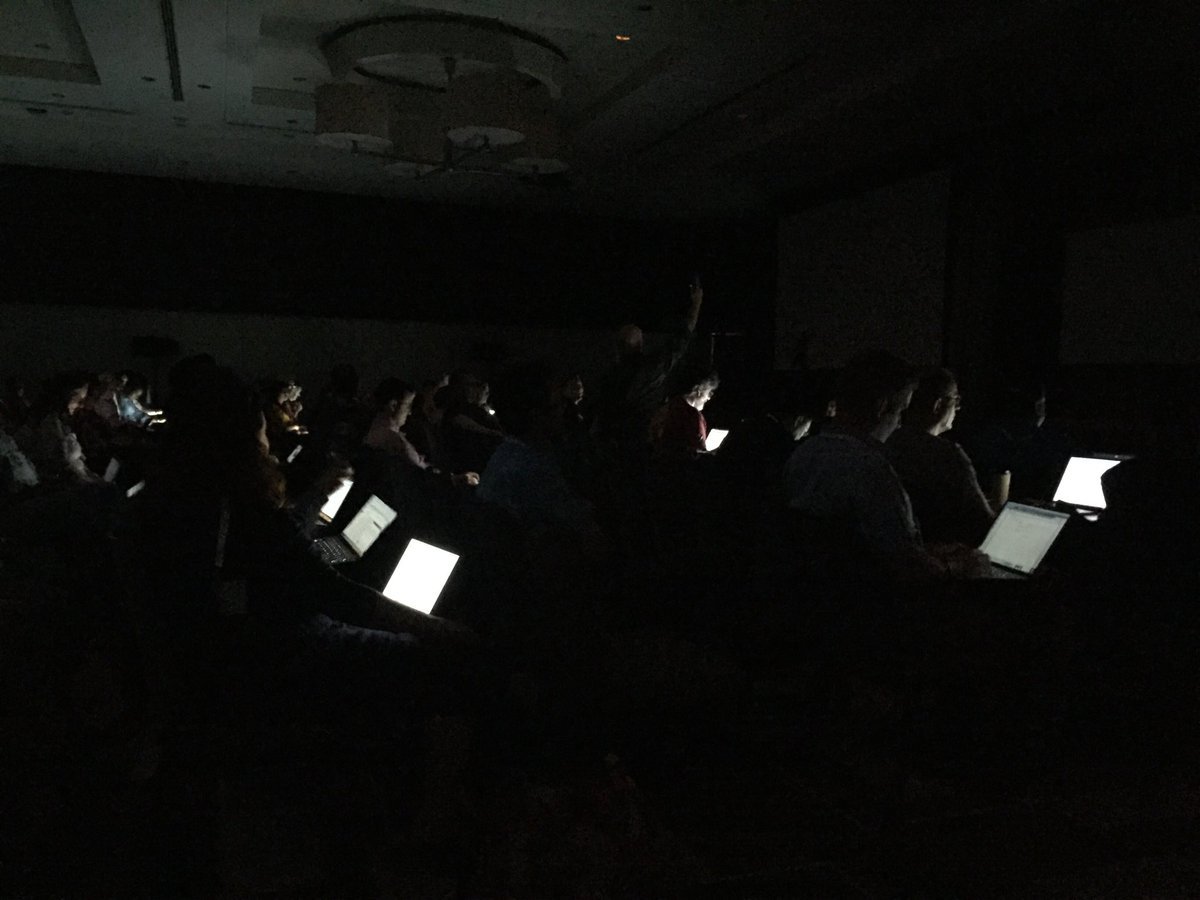 IETF in the dark.

Finally, we had a bit of extra excitement when we were struck by a multi-block power outage one afternoon. Participants persevered, using their laptops to illuminate the rooms and continuing to use the mic lines even without any audio amplification. Thanks to our incredible NOC the network was back up and running before the lights came back on.The IETF week could have been a time when participants were distracted by World Cup celebrations, the warm weather in Montreal, or ready availability of the local delicacy, poutine. Instead, the community kept up its good work and made impressive progress across the week.