Update from the first in-person IAB, IESG, and IETF LLC Board joint retreat

The Internet Architecture Board, Internet Engineering Steering Group, and IETF Administration LLC Board convened for the first joint retreat in San Francisco from May 17 to 20, 2022, generously hosted by Google at one of their offices. 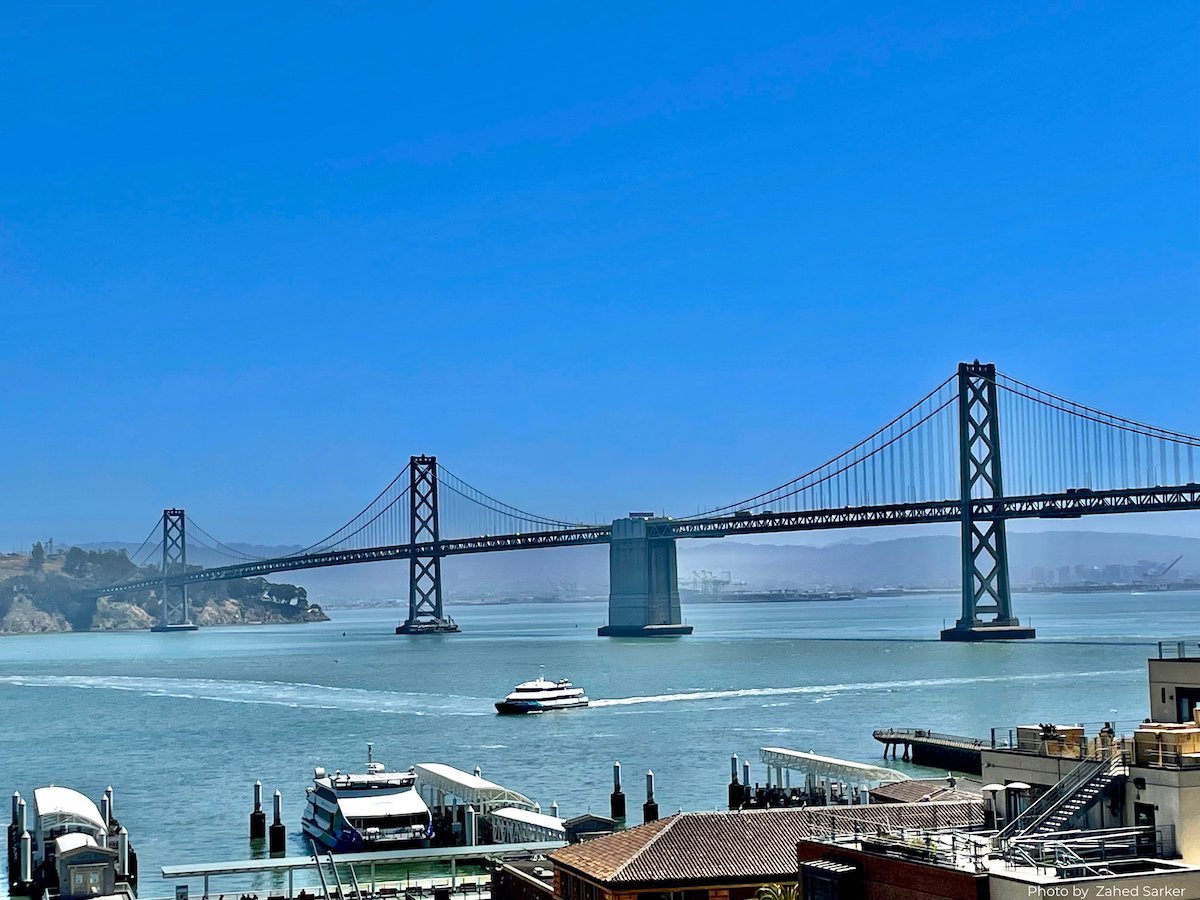 At the San Francisco joint retreat in May 2022, 27 people from the IAB and IESG participated in person. Although most LLC board members ended up participating remotely, this was the first in-person or, I guess, hybrid retreat with a half-day joint meeting of all three groups.

On my flight back, I was chatting with the couple next to me, who finally had been able to have their long-desired holidays in California. The woman asked why I was traveling. I said “business meeting”. And she immediately asked “Why did you have to travel? Why wasn’t it possible to have that meeting online?”. While I think it’s great that this is the first thing that comes to people’s mind today, I was also surprised. For me, there is no doubt how important it is to build personal connections to most effectively work together, and I think that was also the most important “achievement” of this retreat. 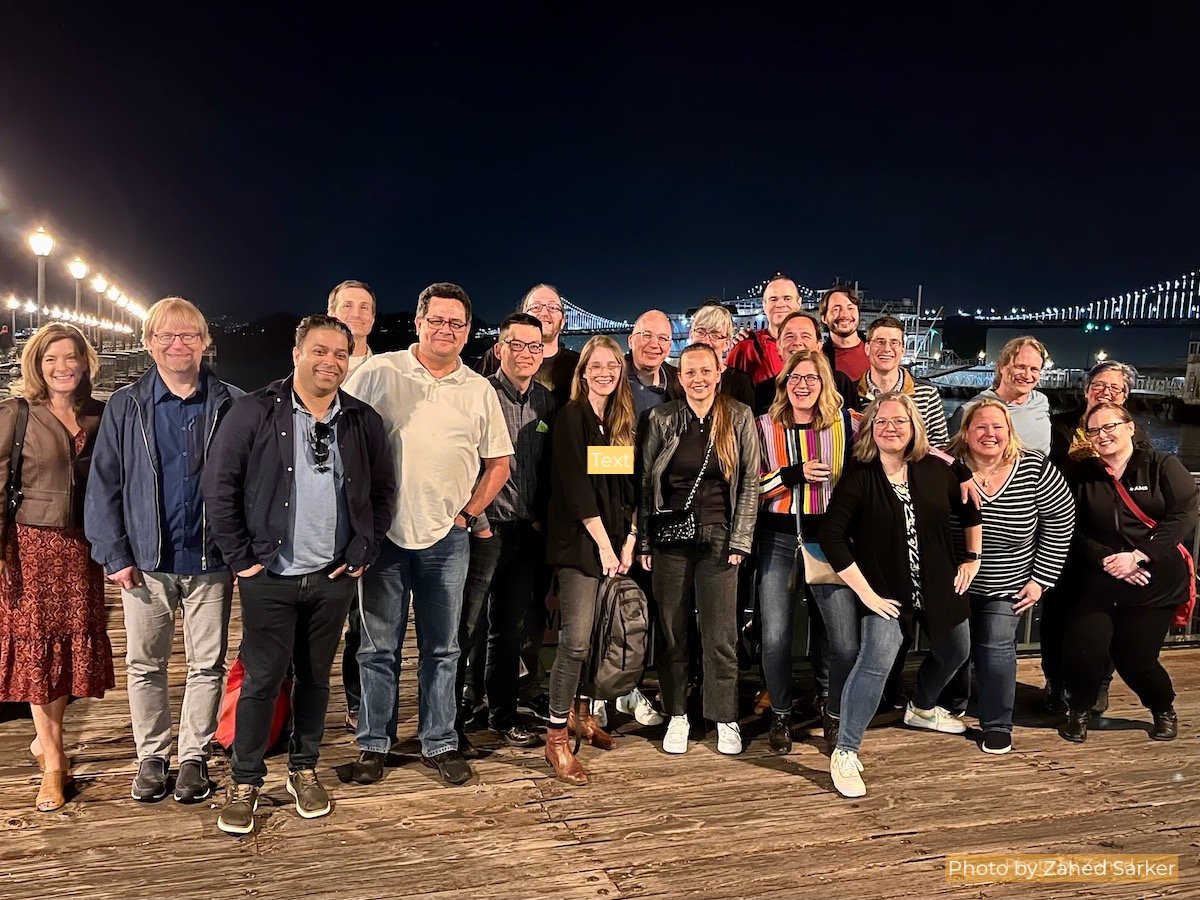 Don’t get me wrong, I believe we managed to keep the organization running reasonably well over the last two years. However, there have been various people on the IAB and IESG who have not ever met in person (also not at the recent IETF 113 meeting in Vienna) despite having closely worked together for two years. Yes, we made it work, but finally being able to meet physically together in a room for multiple days does improve relationships tremendously. At a minimum, I think it gave everybody a kick of motivation to continue doing good work and to get something done as a group!

Okay, what did we actually do? As usual, mainly talking… The IESG started the week with various topics more or less related to working group (WG) management, like supporting GitHub issue creation during IESG review, or questions about WG participant behaviors and determining consensus. But there were also some technical topics, like a discussion about where to home future congestion control standardization or the proposal to create a new DNS directorate. Finally, the IESG discussed and decided to perform another round of 360-degree reviews this year.

The joint session with all three groups (IAB, IESG, and IETF LLC Board) covered some tooling questions (a recap of Meetecho performance during IETF 113 and suggestions for future hybrid meetings, and use of chat tools) as well as an update from the Education, Mentoring and Outreach Directorate (EMODIR) coordinators on their plans and challenges for 2022. Ah, and for socializing, we held the first-ever IAB/IESG/LLC photo competition! Find the winning photos below!

During the joint IAB and IESG sessions, the agenda was quite packed and it turned out that a lot of the discussions, both technical and administrative, in some way or other touched on the problem of how to better support new work in the IETF. That included the returning topic of “living documents”, which could allow the IETF to produce results more easily that don’t fit the established RFC format very well. In terms of more technical topics, routing was in the center of most discussions, e.g., reflections on routing security, as well as discussing the interrelation between research and engineering with recent proposals on naming and semantic routing as examples.

Finally, the IAB portion of the meeting started with a level-setting exercise. All IAB members were asked to create one slide about “What the IAB should be doing”, which created a lot of good discussion and some new ideas. Next, there were also some more administrative questions on the agenda and it was very nice to have enough time together in the same room to quickly agree on needed steps, e.g., on documents and liaisons. Most of the last day focused on technical topics, especially with the idea in mind to organize one or more workshops, e.g., on sustainability, network management, and also topics that more recently came up, like the metaverse or identity management. Discussions are ongoing, and we will let you know for sure when any plans mature!

Similarly to how, I believe, many in-person participants felt after the IETF 113 Vienna meeting, I have to say it was just really good to see everybody again and chat! Was it worth the effort? I would say clearly yes. I don’t think we can easily quantify the productive outcome of the meeting, but the retreat is always a booster for new work and new ideas in the leadership groups. And I don’t think the online alternatives during the last two years had quite the same effect.

I have to admit I maybe forgot a bit how exhausting long-distance travel is. However, packed days with many online meetings are exhausting, too. I believe the remote participants of the retreat can confirm that, especially as time zones were again very challenging. Still, their feedback in the end was also positive about the work and interaction at the retreat. In this sense, I’m very much looking forward to seeing even more people in person again at the next IETF meeting in Philadelphia! But of course there is also more work and discussion to be had on how we will organize ourselves most effectively and in ways that enables us to build a community that enjoys working together and is open to participation by all!

Winners of the retreat photo contest 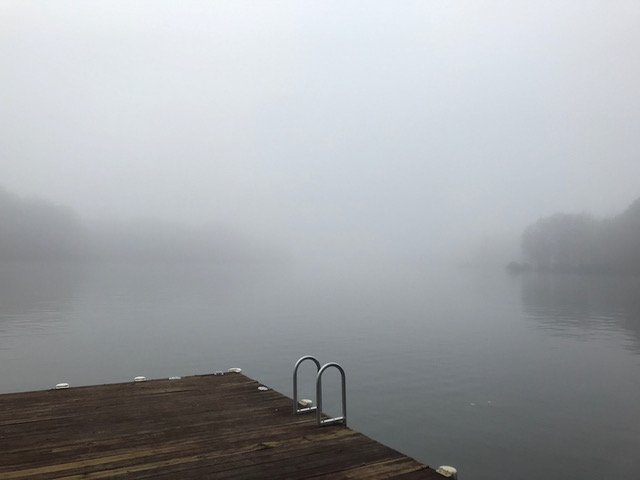 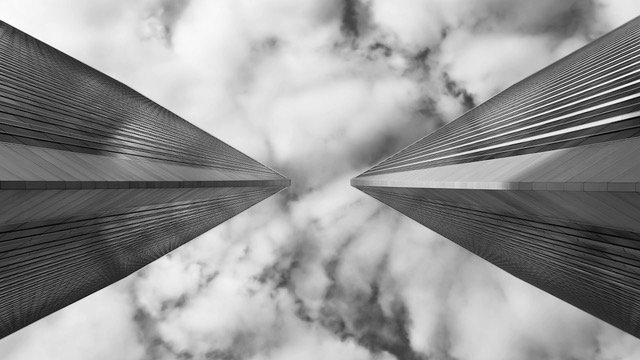 Favorite story behind the photos 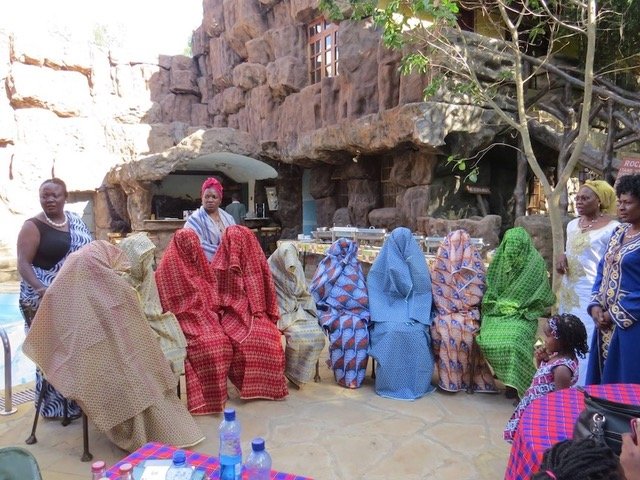 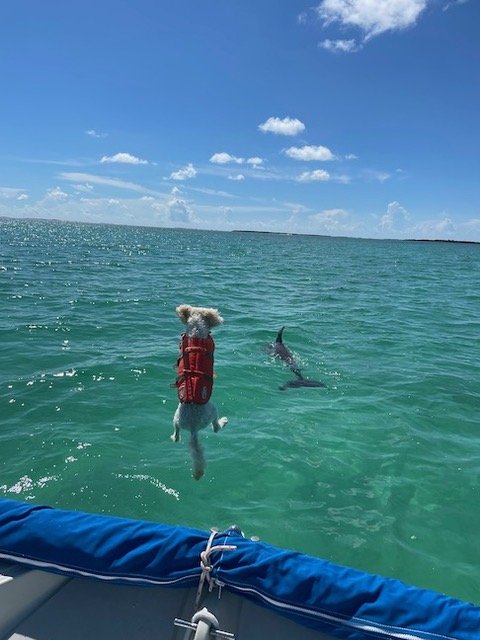