The IESG held its annual retreat last week, meeting one day jointly with the IAB and two days on our own in Montreal, Canada. 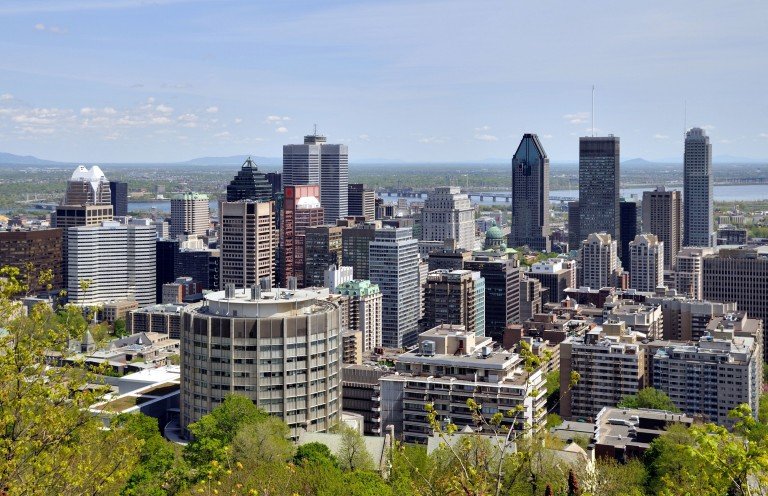 The IESG held its annual retreat last week, meeting one day jointly with the IAB and two days on our own in Montreal, Canada. With several new members joining us as of the last IETF meeting, it was a good opportunity for everyone to spend more intensive time discussing hot topics and getting to know one another.

We focused a significant amount of our time together discussing the interaction between increased use of encryption, information available to observers on the network path, and existing operational practices. This has been a frequent topic of conversation in a variety of venues in the IETF as of late, including the MaRNEW workshop, numerous BoFs, charter and document discussions in the QUIC, TLS, OPSAWG, SAAG, and RTCWEB working groups, and on the IETF discussion list.

We examined the topic from a variety of angles. With the IAB we talked about the relative merits of signaling information explicitly versus implicitly, whether replacing implicit signals (about, say, path resources) with explicit signals could be viewed as an architecturally sound design approach, and what the real-world impacts of such a shift might be. We followed that up with discussion amongst IESG members about how to recognize proposals early on in the IETF process that could carry with them significant implications for current approaches to network manageability. As a next step we agreed amongst ourselves to flag such proposals for each other during our bi-weekly informal telechats to increase the likelihood of early cross-area review. Finally, we debated an approach being taken in the security community towards encryption of “all the things” — not things as in IoT, but things as in everything, including identity information, IP-level routing information, operations on data at rest, and a number of other “things” for which the robust application of encryption is still in nascent stages. The discussion teased out differences in perspective about the notion of which entities on the network might be perceived as trusted, or be perceived as attackers, under different network scenarios (e.g., enterprise versus consumer). I can’t say that we ended up with consensus on the topic as a whole, but we did garner greater appreciation of each others’ perspectives, and individual ADs are likely to funnel our conversation into broader community discussions. 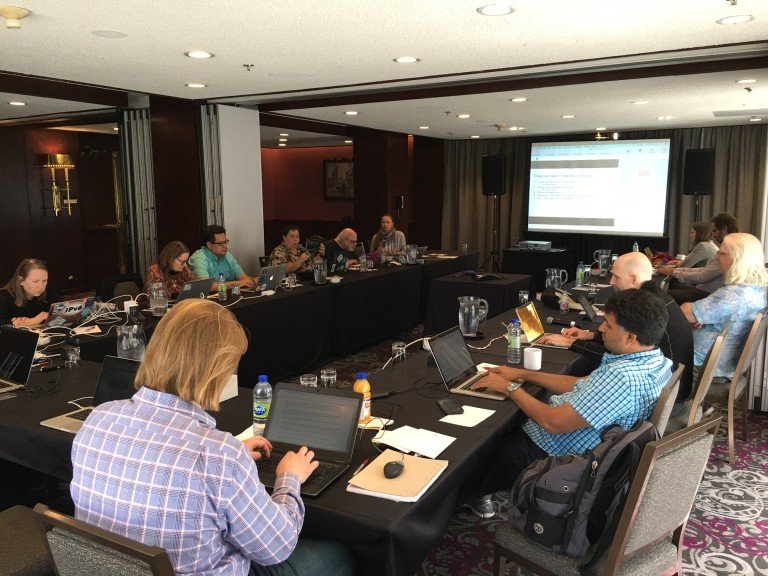 We also spent some time considering ideas to help spur further interaction between standards development in the IETF, development of running code, and open source efforts in the industry. In particular, we talked about ways to allow for working groups to iterate more quickly on YANG models, both from a tooling and a process perspective. We also had Charles Eckel and John Brzozowski join us remotely to brainstorm about future improvements to the IETF Hackathon and Bits-n-Bites events to support more opportunities for participants to collaborate on implementations and showcase works-in-progress. We don’t have concrete details to share on either of these fronts just yet, but we hope to have updates in the near future.

It wouldn’t have been an IESG retreat without some of our more typical housekeeping discussions. This year we touched on a number of IANA-related issues, discussed RFC sub-series, guidance concerning BoFs and side meetings, IETF communications, the future trajectory for remote participation, a suggestion to have more shorter WG meeting slots, and a variety of other issues. All in all, the retreat was a good opportunity for IESG members to gain insights into how we’re each approaching challenges and opportunities big and small in the IETF, and how we can collaborate for the benefit of the IETF community.