A new era in Internet transport

The IETF’s Transport and Services (TSV) area is developing several potentially transformative technologies while it continues to maintain many of the foundational protocols of the Internet.

The Transport Area is responsible for protocol development in the Transport Layer of the network stack. This includes extensions to well-established core protocols like TCP, UDP, and SCTP that provide a variety of services to applications. It also includes new transport protocols that provide similar services, in addition to being the home of some cross-layer projects that require significant transport-layer expertise.

Our most notable recent output is QUIC, a new transport protocol that delivers security, reliability, multiplexing, low setup latency, and multihoming to applications over a UDP substrate. The QUIC Working Group is also developing HTTP/3 as the first instance of an application designed to run over QUIC. This is already extensively deployed in the Internet and the standards focus has shifted to both supporting its further deployment in different network architectures, and extending it to support other applications. 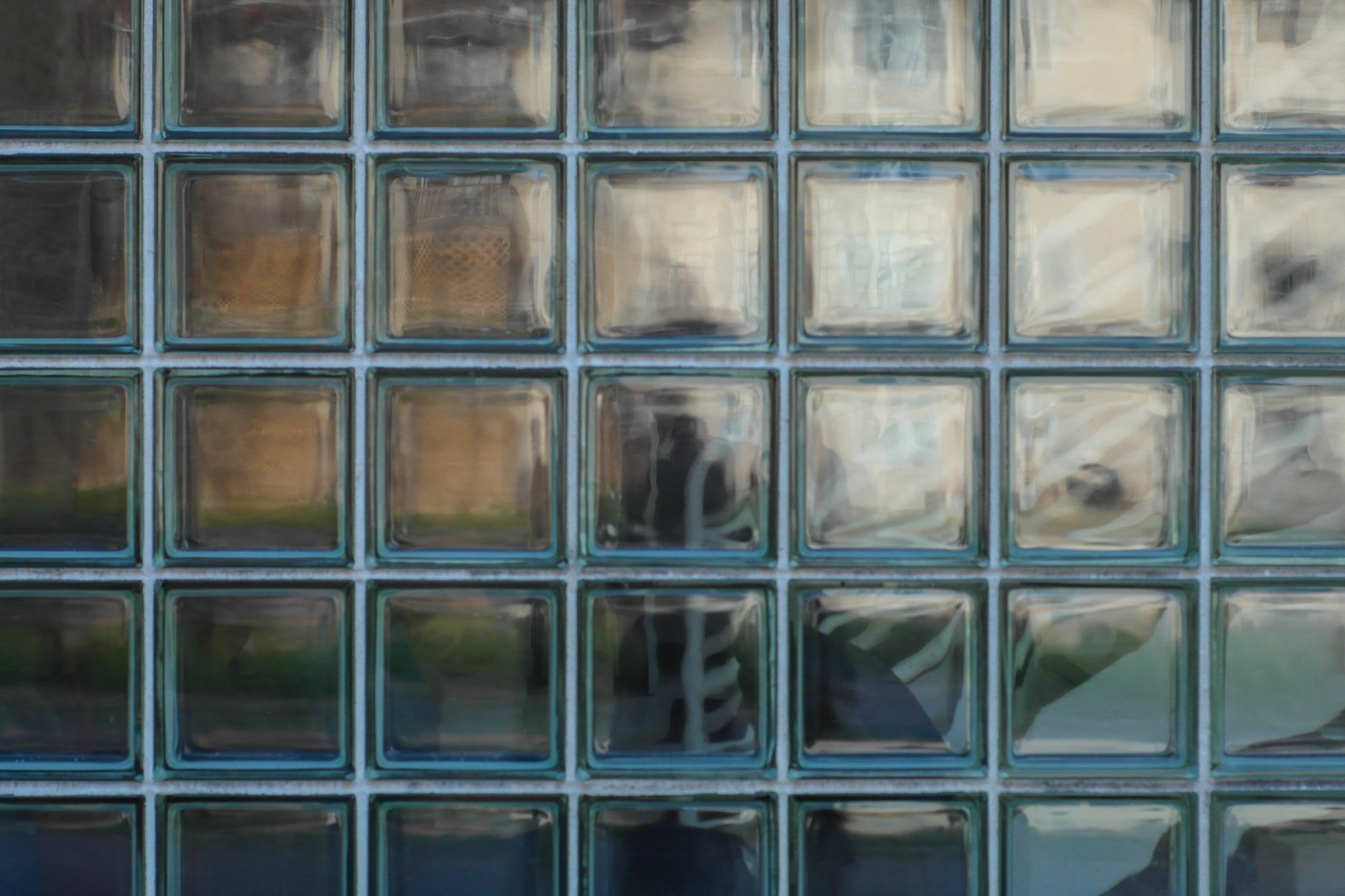 The MASQUE Working Group is an example of such an application. QUIC streams can carry TCP payloads, UDP datagrams, and entire IP packets intended for different destinations in a single, encrypted envelope. This leverages webscale encryption technologies to securely tunnel traffic.

For over 5 years, the Transport Area Working Group (TSVWG) has been working on an “Low Latency, Low Loss, Scalable Throughput” (L4S) service architecture. This promises to reduce queuing delays and jitter by an order of magnitude, not just for a select set of privileged traffic, but for any end host that follows the standard. After an extended period where the IETF’s careful review processes have taken special care to minimize impacts to existing traffic, this is nearly ready for experimental deployment. TSVWG also recently published RFC 8899, an updated procedure for how to determine maximum transmission units (MTU) for a path that can enable more efficient usage of the Internet and reduce power consumption.

Another transformative project is in the Transport Services (TAPS) working group. Today, any application developer using anything more advanced than TCP and UDP sockets has to either implement it differently for each possible set of protocols on a platform, or bring implementations for the protocols it needs with the application. TAPS is defining a standard abstract interface to discover protocol capabilities on any platform and select the combination of protocols that has the properties most closely matching the application’s needs. This could end the days of rewriting applications when the TLS library is out of date, or refactoring to take advantage of hardware acceleration. Apple’s iOS already supports an early version of TAPS, and a Linux implementation is underway.

Delay/Disruption Tolerant Networking (DTN) WG has evolved an experimental protocol suite developed by the Internet Research Task Force (IRTF) into a standard built around the Bundle Protocol. The Bundle protocol and its security encapsulation enables a store and forward network for encrypted data objects where each node’s interconnection may be intermittent dependent on time and/or location. The Bundle protocol is already used by NASA and other space agencies, such as on NASA’s planned Artemis Gateway. The Bundle protocol is also useful in terrestrial applications like sensor networks. The DTN WG will continue its work and specify additional functionality for Delay/Disruption Tolerant Networking.

While some working groups revolutionize the Internet, others do important work incrementally improving the protocols that run it today. TCPM leverages the deployment experience of major operators like Microsoft and Google to improve the efficiency of today’s data transfers via TCP. IPPM is on the cusp of publishing a new architecture, called In-Situ Operations and Maintenance (IOAM), for operators to measure and fine-tune the performance of their network without flooding it with test traffic, instead temporarily inserting measurement headers in user packets. NFSv4 is updating the venerable Network File System to be more secure and computationally efficient. ALTO is breaking out of its original peer-to-peer use case to allow Content Delivery Networks (CDNs) to exchange their capabilities to find the most efficient path for data.

The work going on in the Transport Area today will touch every corner of the Internet, and new ideas are arriving all the time. Come add your energy to the projects that are underway, or start your own! A good start is to read the documents under development today in our Working Groups, join a mailing list or two, or make plans to join us online for IETF 111. Getting started in the IETF is straightforward and free!